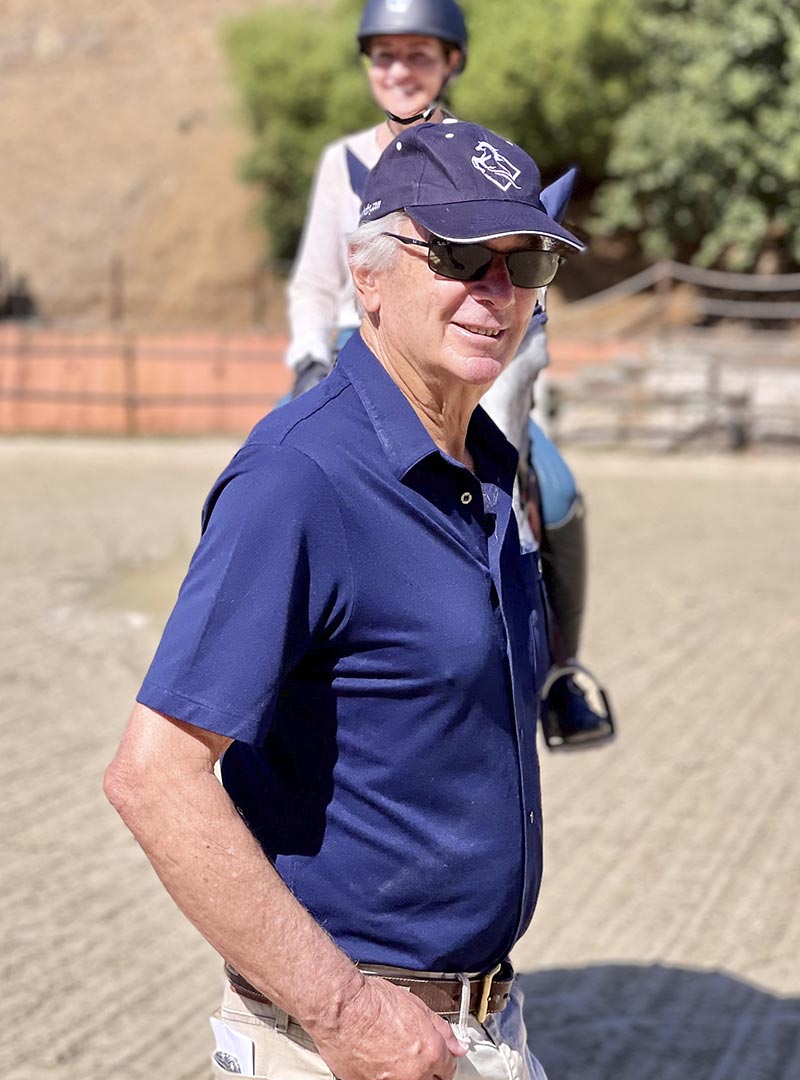 Luis Álvarez Cervera is a professional rider, born on July 23, 1947 in Madrid. He is loved, respected and admired for his high level of success and for his dedication to this noble equestrian sport.

His horsemanship and his passion for equestrian culture have made him a reference in Spanish equestrian sport today, recognized and respected internationally.

To present this great rider correctly it is necessary to highlight his seven Olympic participations (6 Olympics but in one he participated in both Show jumping and Eventing) and his numerous successes in show jumping competitions, his specialty, at national and international level. It can be said that he has won both in Madrid and in Japan, where he was brilliantly the best rider in an international event in 1985, with a horse that was loaned to him the day before. His talent is indisputable.

His merits in Eventing are also very impressive, which has led him to become the coach of the New Zealand National team in this discipline since 2010.

Barcelona 1992 was undoubtedly the most significant Olympiad for him, since it took place in Spain and he marked a milestone in the equestrian world, competing in two disciplines: Show jumping and Eventing. In the first discipline, Spain was very close to a medal, finishing fourth, which, as Luis says, is the “chocolate medal”. In Eventing, he was also successful with a fifth place for the Spanish team and seventh place as individual.

Atlanta 1996 was the last Olympic event of his career, finishing eighth with the Spanish team in Eventing.

Countless are the awards and recognitions that he has received throughout his long sports career, which formally began in 1962 and ended in 2012 after competing and winning a test at the Circuito Hípico del Sol (Cádiz) and at the Horse Riding of Toledo in September the same year.

In 1994 the Higher Sports Council awarded him the Silver Medal of the Royal Order of Sports Merit.

The Royal Spanish Equestrian Federation has recently awarded him, in 2021, the Gold Medal in recognition of his long and successful sports career.

Participated in more than 90 Nations Cups, with 10 Spanish Championships won (seven in Show jumping and three in Eventing), he is currently the official jumping coach of the New Zealand Eventing team and of his son, Eduardo Álvarez Aznar, whos got a Spanish National ranking number 1.

At present, he is working with both novice and established riders, focusing on teaching.

The role of dressage and jumping coaches is not limited to support during training. 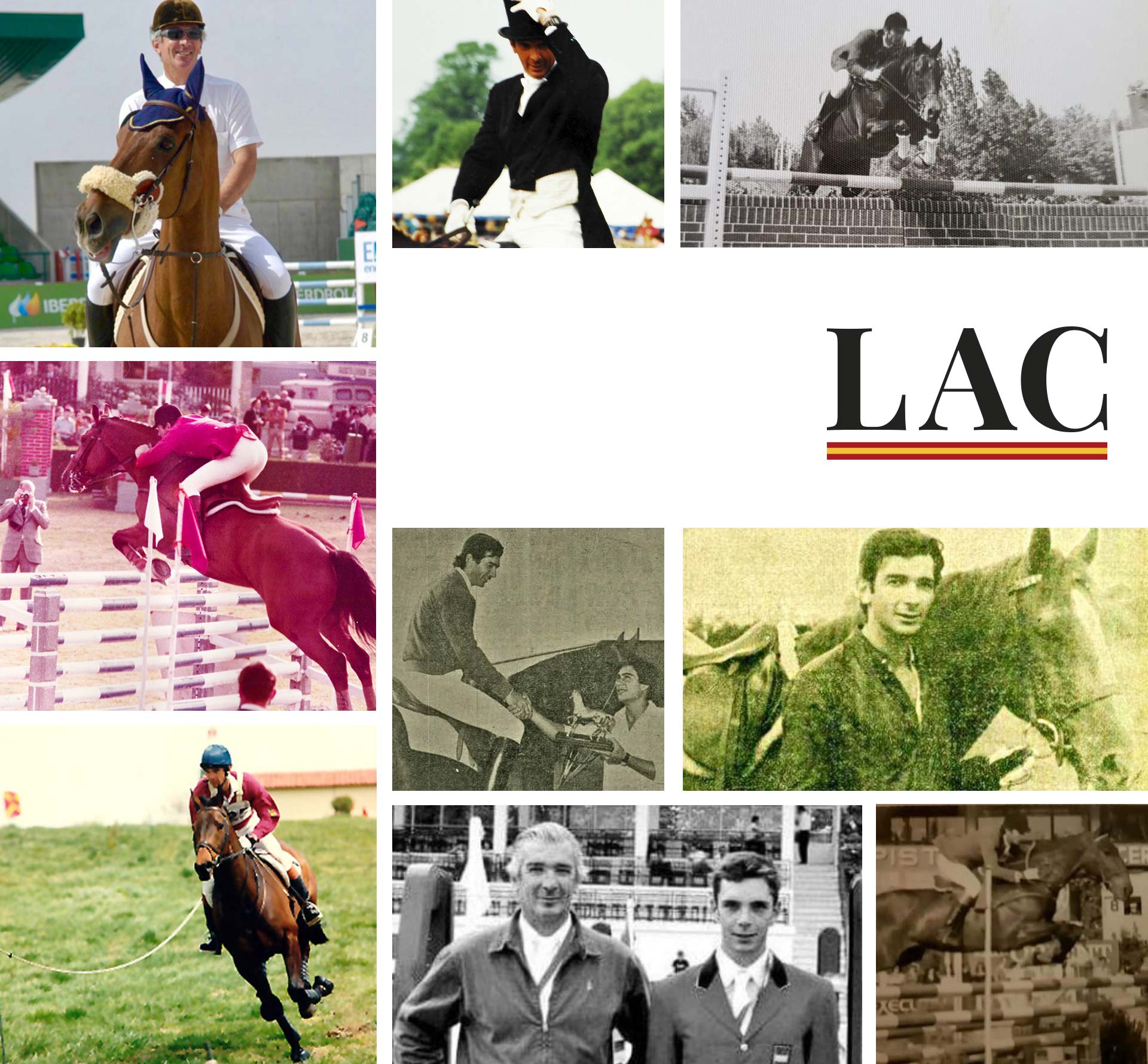 We have tried to summarize in these lines his most significant sporting achievements. If there is no clarification, they are victories: 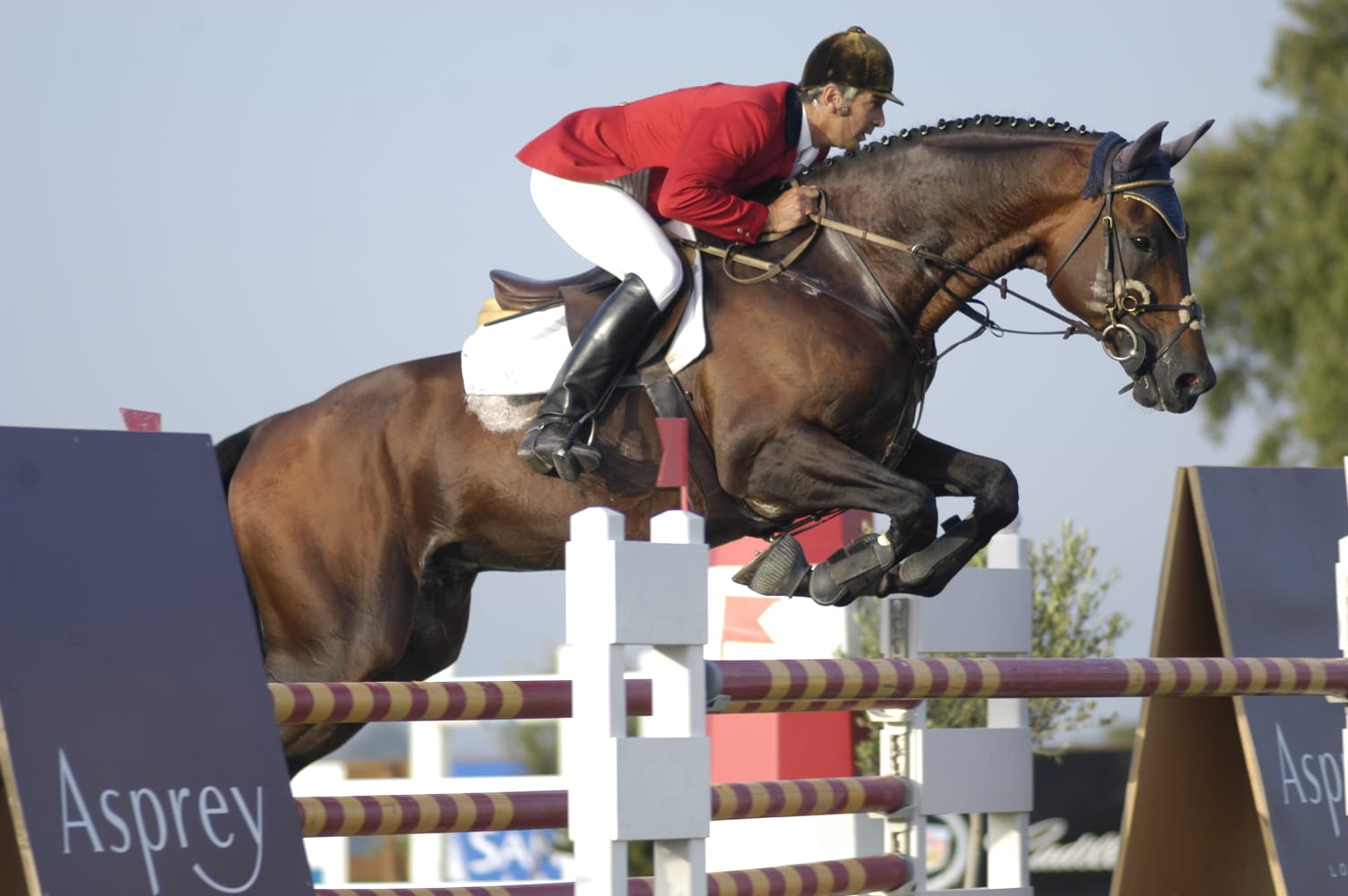 Representations in cups of nations